Figure 1. Norwegian direct investment in Asia, share in Singapore and other Asian countries, in 2016 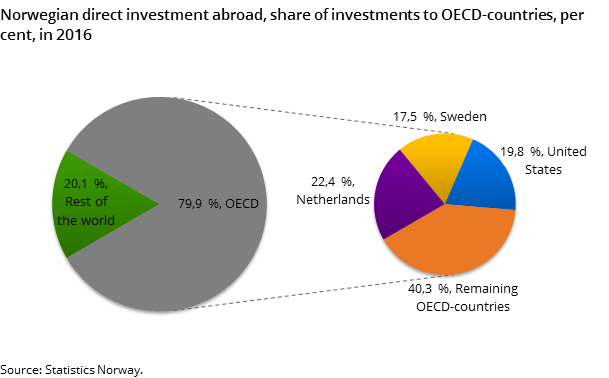