Majority in Sweden and the USA 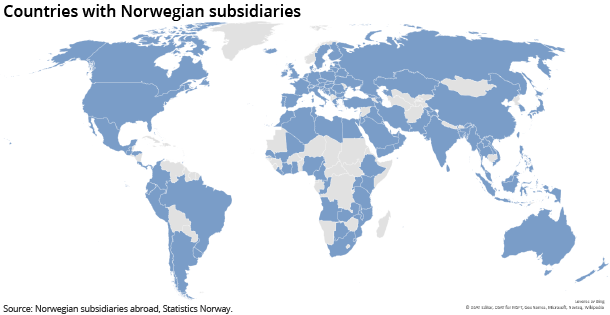 Figure 2. Number of enterprises, by continent, per cent of total

Turnover and employment by continent is presented in Figure 3 and shows the close relationship between the two variables. The continents had about the same share in employment and turnover of the total, with two exceptions. North and Central America and Asia deviated from the pattern because the most important industry in North and Central America was capital intensive, while Asia was dominated by labour-intensive industries.

Figure 3. Employment and turnover, by continent, per cent of total

Europe was clearly the largest continent, with approximately 60 per cent of turnover and employment in 2016. North and Central America had a turnover of NOK 208 billion and employed close to 30 000 persons, making it the second largest continent in terms of turnover, and third largest, after Asia, measured by persons employed. All continents showed a decrease in turnover for 2016.

Figure 4. Turnover, by selected countries, per cent of total

The manufacturing industry accounted for a turnover of NOK 506 billion, equivalent to 42 per cent. This made manufacturing the largest industry for Norwegian subsidiaries abroad in 2016. The relationship between turnover and employment by industry is presented in Figure 5. It is worth noting that mining and quarrying had a significantly higher turnover per person employed compared with the other industries. The result is not surprising and simply reflects how capital intensive the extraction of crude oil and natural gas is.