Half a million participants

In 2016, there were 505 000 participants on 45 000 subsidised courses arranged by popular education organisations. These courses accounted for a total of 1.4 million lessons. 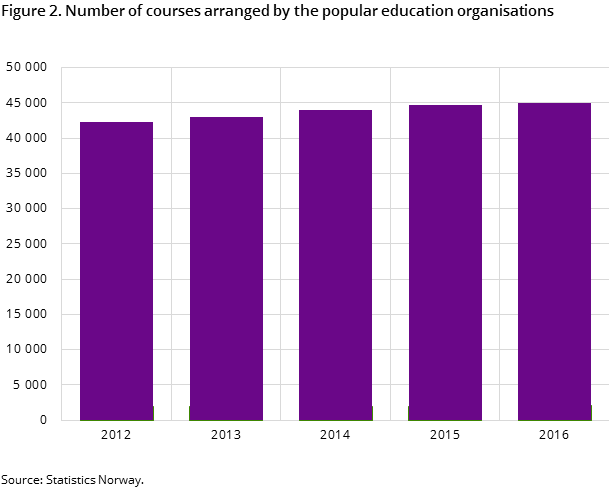 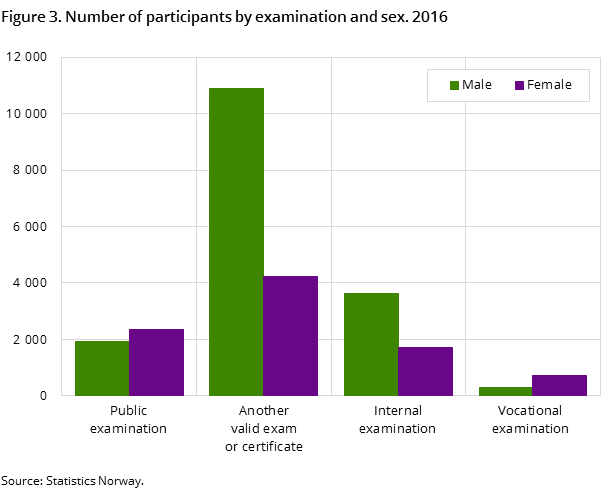 50 years+ group in the majority 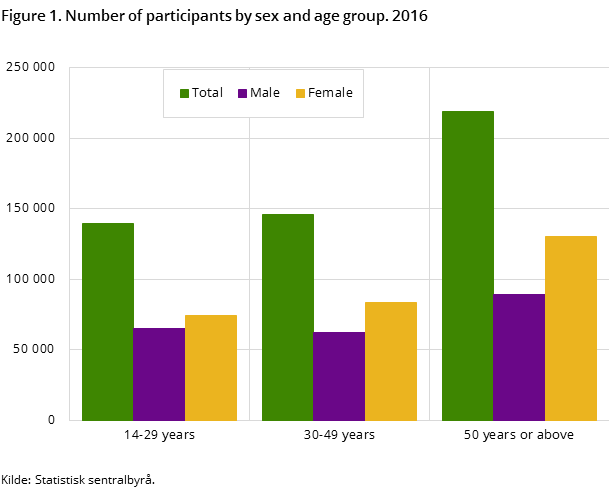