Half a million local authority employees 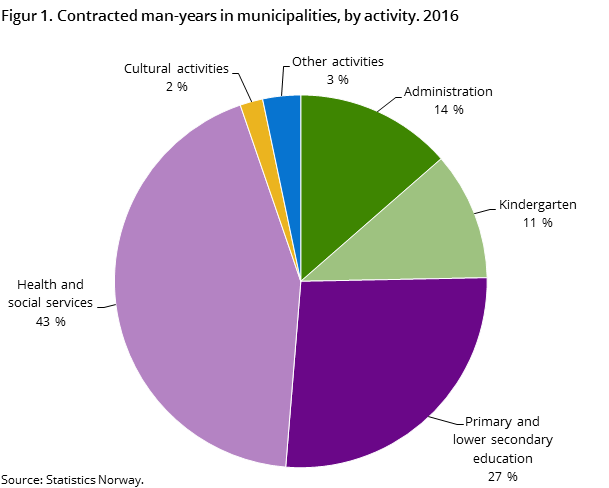 The county authorities with its 49 000 employees experienced a small increase in the number of employees as well as in the contracted FTEs of about 0.2 and 0.4 per cent, compared to the same period in 2015. Contracted FTEs dropped by 0.7 per cent in upper secondary education, which accounted for 34 000 contracted FTEs in the 4th quarter of 2016, amounting to 79.5 per cent of the total. 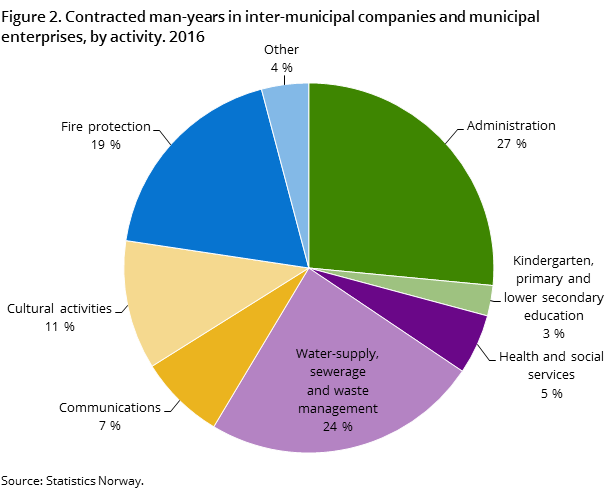 Increase in nursing and care services

The share of contracted FTEs performed by skilled personnel, i.e. personnel with qualifications in nursing or care services, has increased slightly. From a total of 138 000 contracted FTEs, the share has gone up from 71.4 to 71.9 per cent in the 4th quarter of 2016.